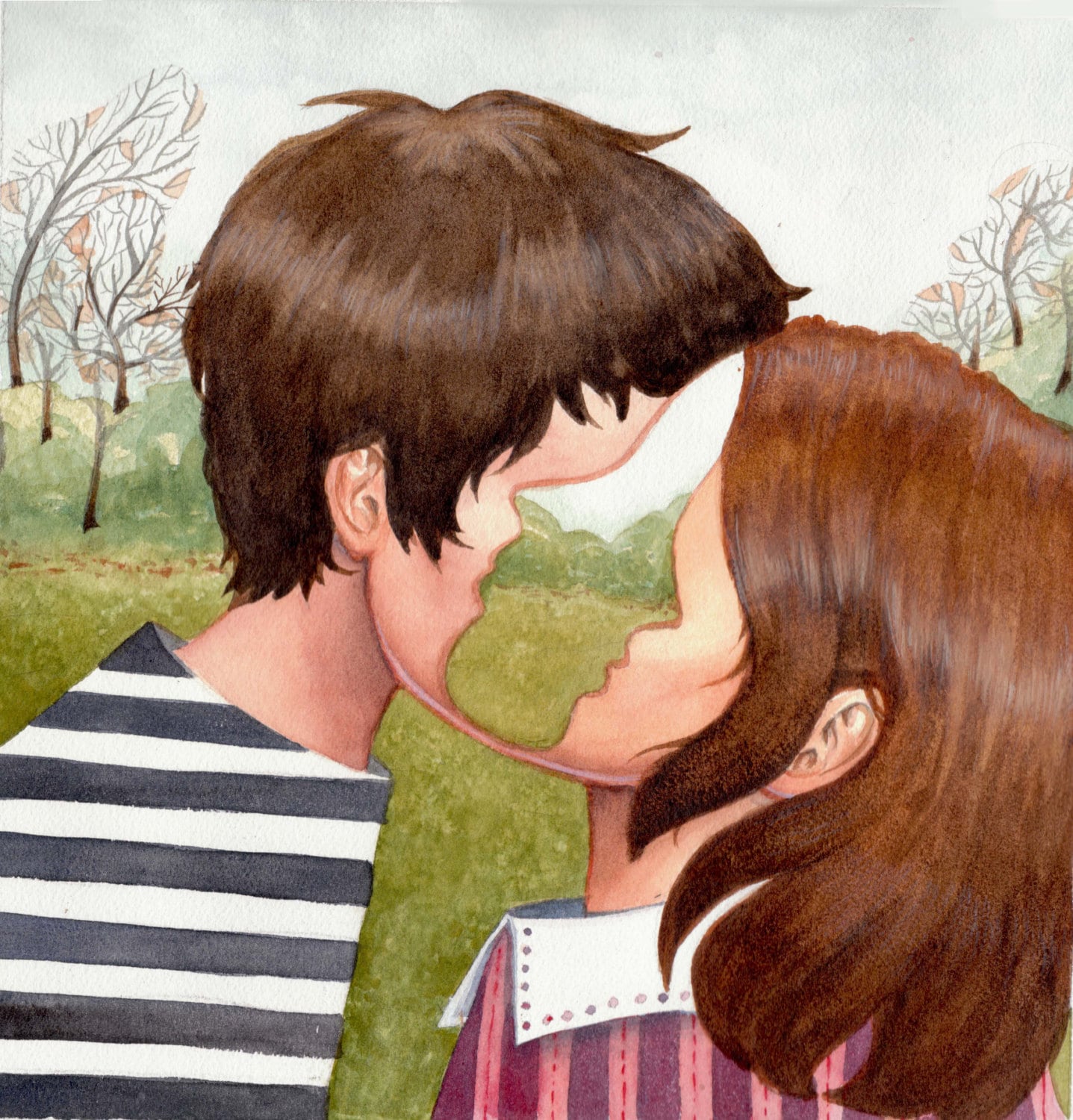 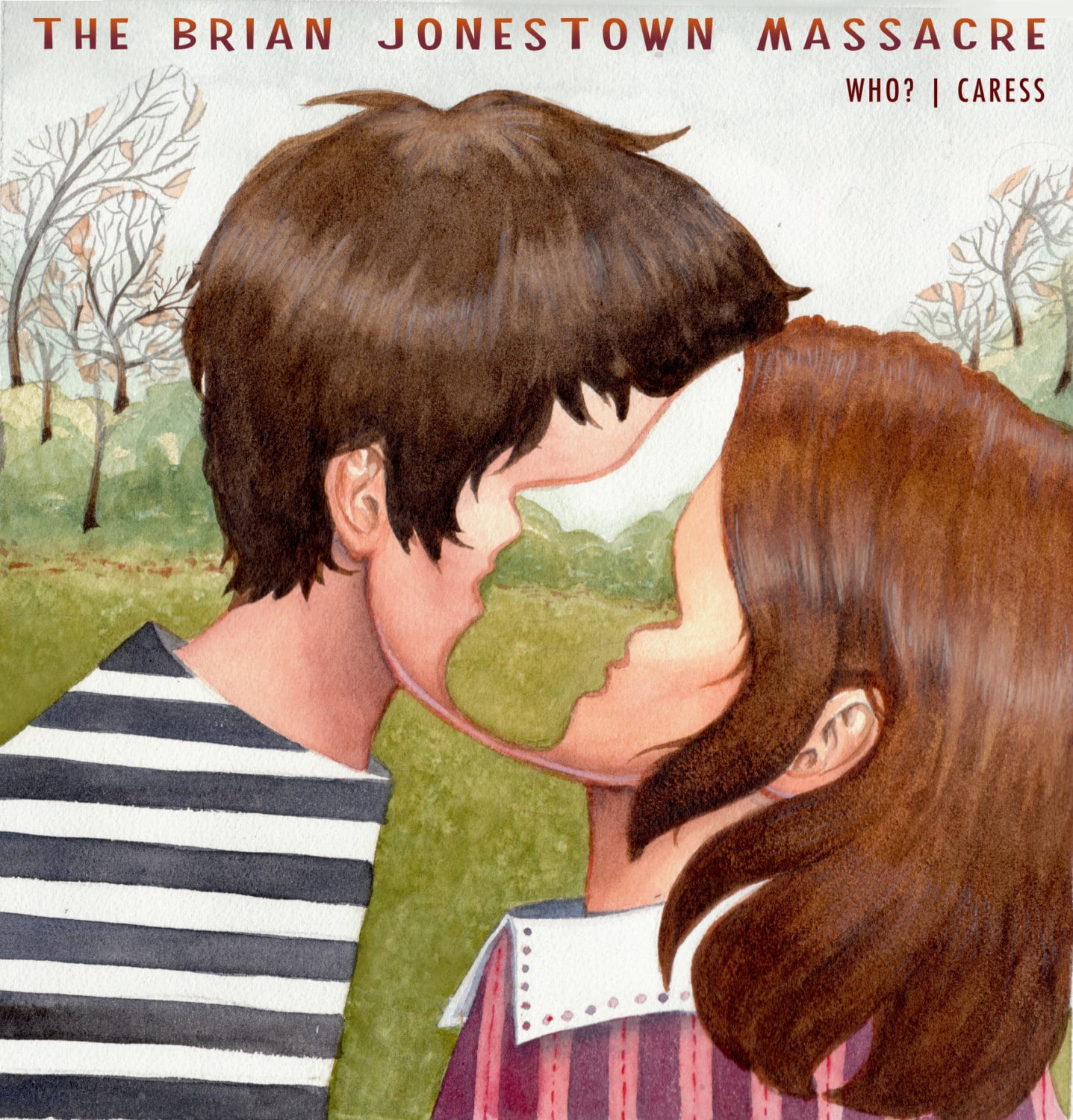 This is a painting from my new series of work titled "Under The Influence" This piece is dedicated to the most influential current band in American underground scene and good friends The Brian Jonestown Massacre. This is my take on a 7″ cover for the single titled “Who?” from their third album “Take it from the Man,” released in 1996.

This is a high quality print, in a limited run of 5 copies.

0 items in your cart